How memory is allocated in python?

Everything is considered as an object in Python.

For every object memory should be allocated. Memory manager inside the PVM allocates memory required for objects created in a Python program. All these objects are stored on a separate memory called heap. Heap is the memory which is allocated during run-time. The size of the heap memory depends on the Random Access Memory (RAM) of your computer and it can increases or decreased its size depending on the requirement of the program.

There are several object-specific allocators operate on the same heap. These memory allocators will implement different types of memory management policies depending on the type of the objects.

Image shows the allocation of memory by Python’s Virtual Machine: 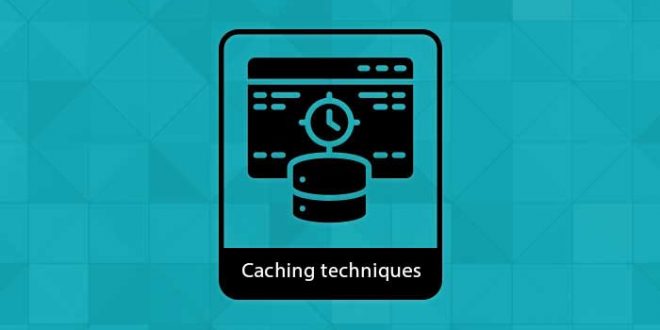